StartKidsThe Origin of the Tooth Fairy

The Origin of the Tooth Fairy

The origin of the Tooth Fairy is perhaps not something you wondered about as a child. Yet many have continued on this tradition for their kids. So where did this tradition begin and is it still going strong today? 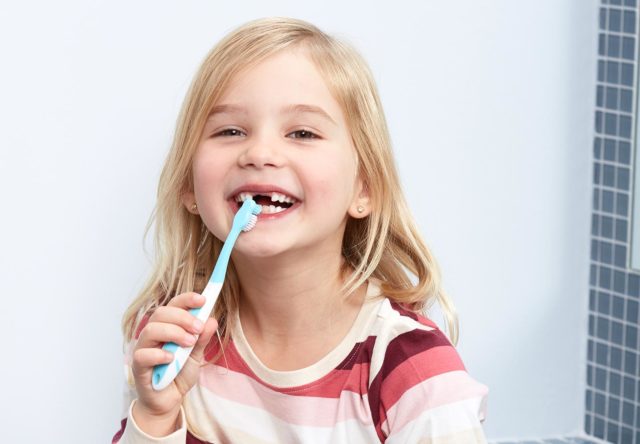 The origin of the Tooth Fairy is difficult to pinpoint as traces of the custom can be found all over the globe. The lack of an exact source adds to the magic of this mystical being for both kids and adults. Perhaps this is why after so many years we are still keeping the tradition alive. Many of us grew up placing our lost teeth underneath our pillows before bed. In the morning we would find money left by the tooth fairy.

Origin of the Tooth Fairy

Precursors to the tooth fairy as we know it today can be found in tales and customs from Europe (1). For example, the French fairy tale La Bonne Petite Souris. In this story a mouse fairy defeats an evil king by knocking out his teeth and hiding them under his pillow. Other old traditions surrounding losing baby teeth can be found in for example Tibet where the teeth are crushed, and the dust scattered into the wind (2). From these early traditions grew the idea of the Tooth Fairy, which has been mentioned in stories since 1949 and the number of mentions has just increased since (1).

Today the Tooth Fairy is known and loved by children all over the world. Movies have even been made about this loveable character such as Tooth Fairy (3). Various depictions have been made with the commonly seen characteristics of small wings and a wand and it is often shown carrying a tooth. This joyous tradition is also a great way for parents to remind their kids to take care of their teeth, by using the reasoning that the Tooth Fairy prefers healthy teeth. Thus, this tradition help start the dialogue about oral care early and teaches kids about its importance.

All Around the World

Kids from the U.S. to Norway believe in the Tooth Fairy or a similar character. For example, some Spanish speaking countries believe that the Tooth Fairy takes the form of a mouse instead (4). The practice of leaving a tooth behind for the fairy also differs. Some place it under their pillow, others leave it in a glass of water overnight (2). Some traditions revolve around the Tooth Fairy coming at night to collect lost teeth and leaving behind money for the child. On the other hand, certain countries such as, Russia and Afghanistan instead hope for strong new teeth in return for their baby teeth (4).

How much toothpaste should kids use?

Jordan's step toothbrushes come with a toothpaste guide, but how much toothpaste should children use at what age? Here's a guide for every stage of…